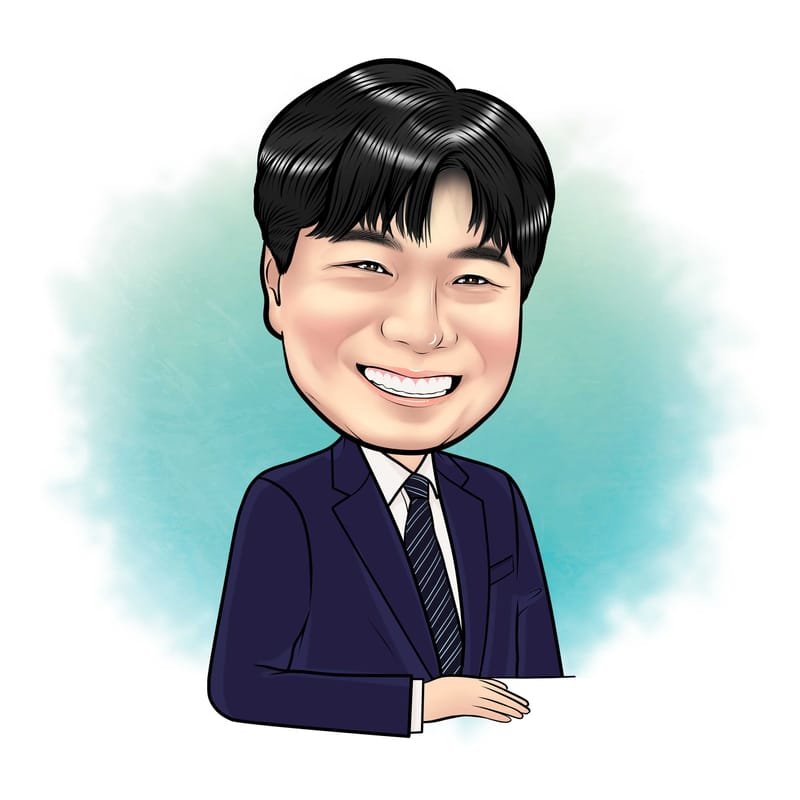 Suk-Won Choi is currently a professor in Department of Advanced Materials Engineering for Information & Electronics and the director of the Integrated Education Institute for Frontier Science & Technology (BK21 Four) at Kyung Hee University in Korea. He obtained his B.S. and M.S. degrees from Hanyang University and Tokyo Institute of Technology in 1995 and 1998, respectively. After working as a senior researcher at LG. Philips LCD during 1998~2003, he obtained his Ph.D. degree from Tokyo Institute of Technology in 2007. His research interests are focused in the area of the self-assembly in liquid crystalline materials and their applications in photonic crystal systems, electro-optical systems, circularly polarized luminescent systems, and energy harvesting systems.